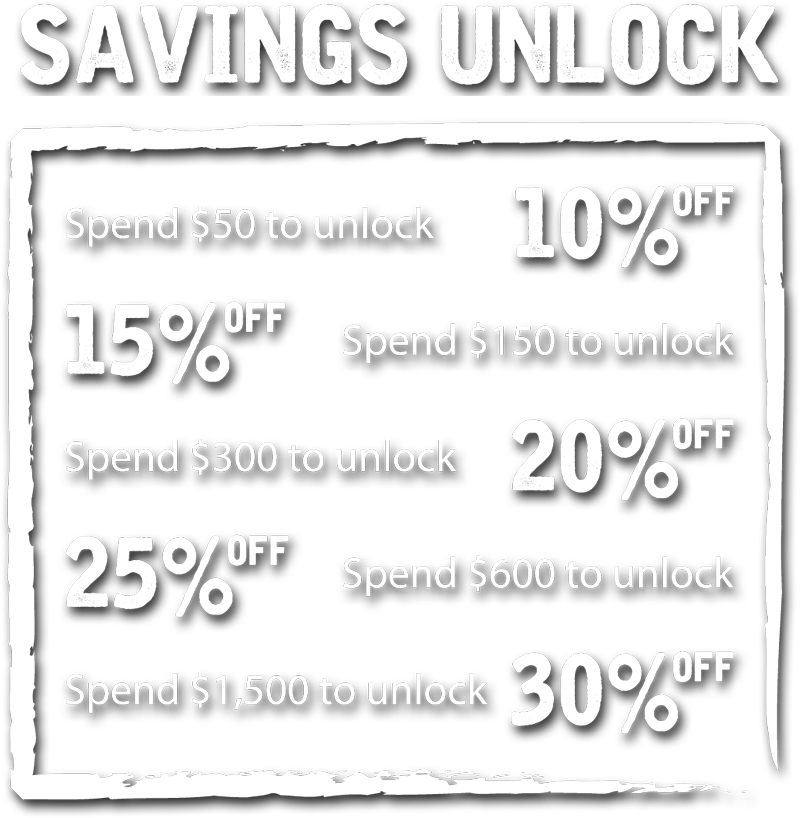 TODAY on International Nurses Day, we recognise and celebrate the important contribution of nurses to the safety and prosperity of our country through times of conflict and in peacetime.

Minister for Veterans’ Affairs Darren Chester said for as long as Australians have served in combat, from the Boer War to present day, there have been nurses right behind them caring for those in need and saving many lives.
“More than 8,000 nurses served in the two World Wars in hospitals, on hospital ships and trains, or in casualty clearing stations closer to the front line. Sadly, 103 died across the two wars,” Mr Chester said.

Many nurses experienced enemy action and became prisoners of war, with the most well-known nurse being Sister Vivian Bullwinkel. In 1942 Vivian Bullwinkel survived the sinking of SS Vyner Brooke and became one of the few survivors of Bangka Island massacre before becoming a prisoner of war for three and a half years.

“Vivian’s story is just one of many that demonstrate the courage and bravery of our military nurses who sacrifice much to serve our nation,” Mr Chester said.

“Since the formation of the Australian Army Nursing Service in 1903, the Australian military has relied on the work done by military nurses, with more than 800 nurses currently serving in the Australian Defence Force, in either a full-time or reserve capacity.

“On International Nurses Day, I encourage all Australians to take a moment to reflect on the service and sacrifice of Australia’s military nurses throughout our nation’s history. Thank you for your service.”