Medals of the Vietnam War

Medals of the Vietnam War 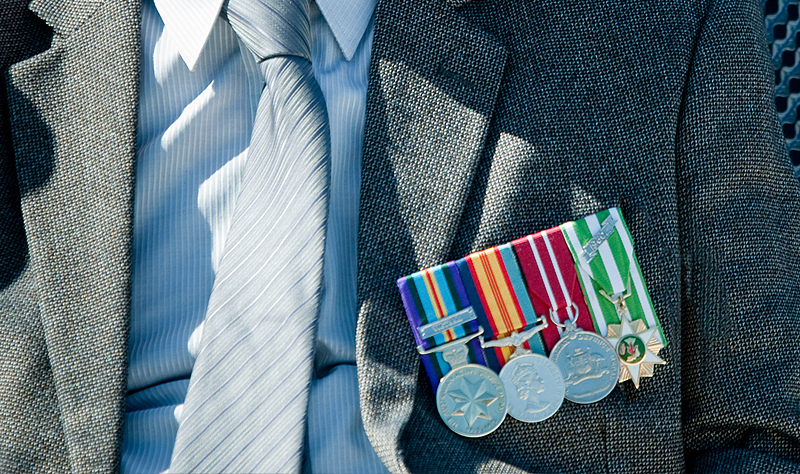 The Vietnam War was Australia’s most protracted military engagement of the twentieth century. In 1972, after more than a decade, approximately 61,000 Australians had served in Vietnam’s hostile jungles and humid lowlands. While the war was beset by controversy in Australia, diggers in Vietnam persevered in the spirit of camaraderie and mateship that had come to define the Australian soldier.

With the passing of time, and as the domestic controversy surrounding the Vietnam War has receded into memory, many of those who served are finally gaining recognition for their sacrifice – as well as the personal battles they continue to fight, so many years after returning home. Their medals are a tangible testament to their experience. The medals commonly awarded for service in Vietnam are shown below: 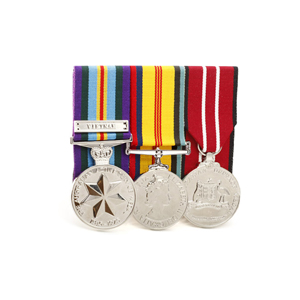 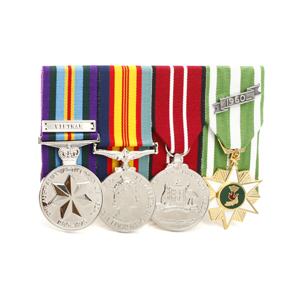 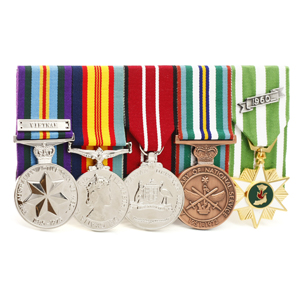 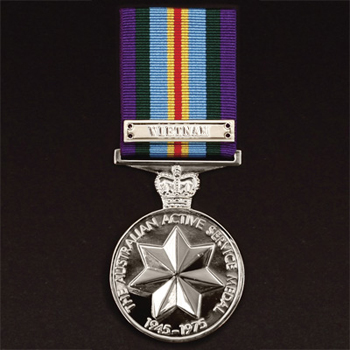 The AASM was instituted in 1997 to give recognition to those who served in warlike operations between the end of WWII and 1975. Several clasps to the medal were approved, including one for Vietnam. The clasp is worn above the medal, sewn onto the ribbon. 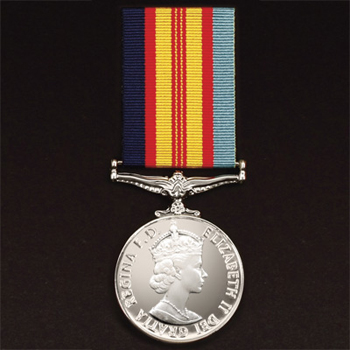 Instituted in 1968, the Vietnam medal was the primary Australian campaign medal of the Vietnam War, until the creation of the Australian Active Service Medal some thirty years later. The medal design features a male figure between two worlds – a fitting representation of the ideological nature of the Cold War, of which Vietnam proved to be its bloodiest battlefield. 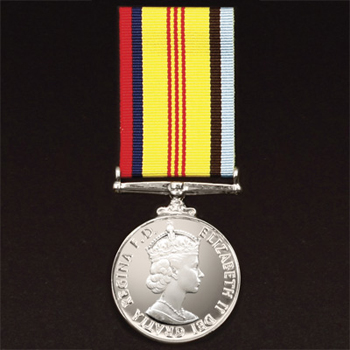 In 1993, the Vietnam Logistic and Support Medal was established to recognise those who had served in Vietnam during the time of the Vietnam War for relatively short periods of time in support of Australian operations and who had not received any recognition for that service.

In December 2012 approval was given for RAAF members serving on the Royal Thailand Air Force Base at Ubon in Thailand during the period 25 June 1965 until 31 August 1968 to be awarded the medal. 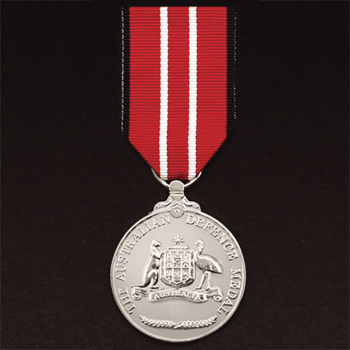 Upon its creation in 2006, many Vietnam veterans also became eligible to receive the Australian Defence Medal. It is awarded for the completion of four years’ service or an initial term of enlistment in the Australian Defence Force after 3 September 1945. Approximately 250,000 medals have been issued to date. 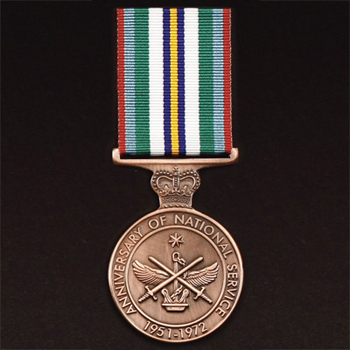 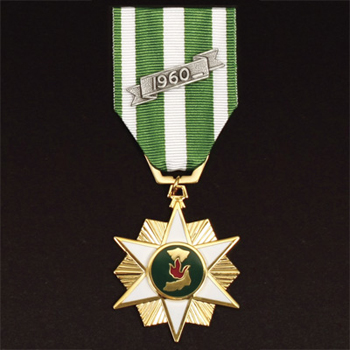 This campaign medal was awarded to Australians by the Government of the Republic of Vietnam in recognition of their role in the Vietnam War. The medal is always worn with a banner-shaped clasp on the ribbon featuring the date ‘1960’. Since this is an award by a foreign government, it should always be worn after any Australian medals.

If you have thought about having the medals you earned in Vietnam professionally mounted, our medal specialists will be proud to assist you. We court mount medals to an impeccable standard, and we are also able to obtain replicas of medals that you may have lost since they were issued. Sets of mounted Vietnam medals can also be conveniently ordered through our website.