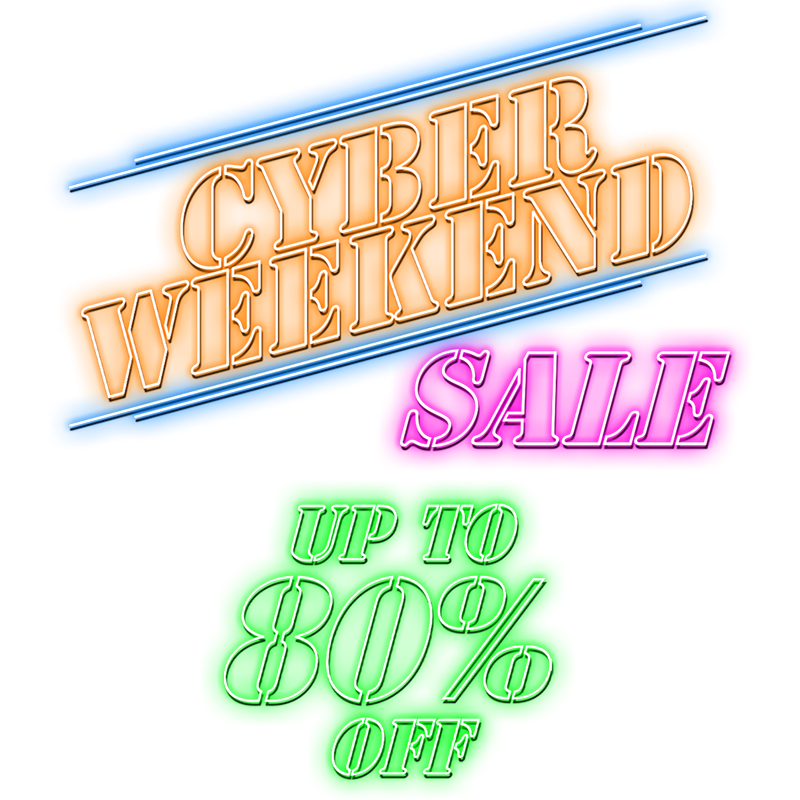 It is difficult to imagine the emotions felt 75 years ago on 8 May 1945 when Victory in Europe was declared, and the war against Germany came to an end.

In Australia celebrations were undertaken excitedly but with the knowledge that, closer to home, the war in the Pacific against Japan was still to be won. The depth of relief was reflected by the estimated 100,000 people that attended a service at the Shrine of Remembrance in Melbourne the following day.

Australian men and women served in the European and Mediterranean theatres from the beginning of hostilities in September 1939 and Victory in Europe was a cause for great celebration in Allied nations and meant that thousands of Australians, including recently released prisoners of war, could return home.

Tragically, more than 10,000 Australians were killed, nearly 10,000 more were wounded, and almost 8,000 became prisoners of war in the war against Germany and her European allies.

This year, on 8 May we pause to remember the significance of the Allied victory in Europe and the men and women whose service and sacrifice helped bring about Germany's defeat.

Later this year on 15 August, we will commemorate the 75th anniversary of the end of the Second World War, when Victory in the Pacific was declared.

As a nation we will stand together to remember the service of the more than one million men and women and the sacrifice of the some 39,000 men and women who died protecting our country during the Second World War in all theatres and campaigns.