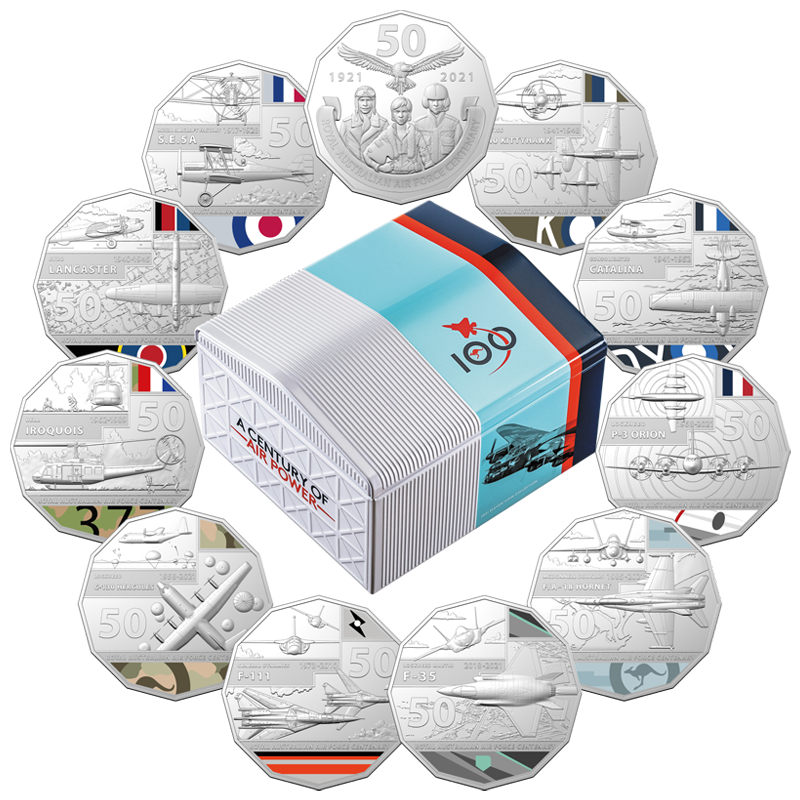 History of the Mirage 111C Fighter

Australia first showed an official interest in replacing its CAC Sabre with the Mirage III in 1960, and initially considered a variant powered by a licence-built variant of the Rolls-Royce Avon turbojet.

The Australian government decided that the Royal Australian Air Force (RAAF) would receive a variant based on the Mirage IIIE and powered by the SNECMA Atar engine, built under license by Government Aircraft Factories (GAF) at Fishermans Bend, Melbourne. Known as the Mirage IIIO or GAF Mirage, the Australian variant differed from the Mirage IIIE mainly in its avionics. The other major Australian aircraft manufacturer at the time, the Commonwealth Aircraft Corporation (CAC), also based in Melbourne, was also involved in the project, producing the Atar engine under licence.

Between 1967 and 1979, all the surviving Mirage IIIO(F) aircraft were converted to the Mirage IIIO(A) standard, which reconfigured them from the interceptor role to perform ground attack and aerial reconnaissance missions instead. In 1988, the Mirage III was finally withdrawn from RAAF service; 50 of the surviving fighters were exported to Pakistan in 1990. Several examples are preserved in museums around Australia.